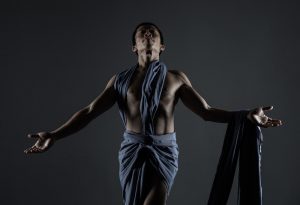 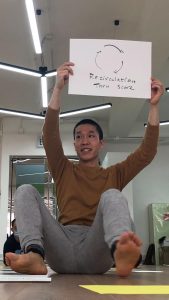 He has been guesting for TOUCH, the first dance festival dedicated to the practice and research of contact improvisation in China since its inauguration in 2017. He was a core member of Kongtact Square until 2016 and co-created CIHK with friends in the same year.

Contact improvisation continues to be his primary tool physically and philosophically to deep dive into his existence as a human being.

He firmly believes that dance plays a vital role in holistic education and holistic healing.

Photos from the festival